With their bold approach to string music and exciting stage presence, Fuse is a one-to-watch formation on the cutting edge of Dutch musical life. This Amsterdam sextet has been showing outstanding instrumental and artistic talent and performed over 1200 shows in nearly 10 years, at a wide range of stages, festivals, concert halls and theaters in the Netherlands and abroad. The group headlined stages such as the The Concertgebouw, Wonderfeel festival, Classical:Next and SAIL, reaching audiences from 200 up to 30.000 people

Fuse’ original line-up (string quartet, double bass and percussion) enables them to develop a unique patchwork of styles and genres. Their approach results in a qualitative and sincere crossover experience that reflects the diverse stylistic backgrounds of the band. Influences from classical music, jazz, folk and minimal music are organically present in their signature arrangements and attractive improvisations.

Fuse finds their origin in the new-classical underground scene in Amsterdam. Between 2012-2014 they organized monthly club-nights named ConFuse, which gained them popularity among a diverse audience and became an important kick-of for the young ensemble. In 2015, Fuse was invited to become a regular guest on popular TV-show Podium Witteman; a weekly live broadcast about music in which Fuse performs and presents their favorite music. It marked their breakthrough to the general public. The group appeared multiple times on Dutch daily talkshows and featured on public radio, in newspapers and magazines. Since 2016 Fuse released three studio albums containing music by Béla Bartók, Chris Thile, Nils Frahm, Miles Davis, Frank Zappa, Maurice Ravel, Manuel de Falla, Michel Petrucciani among others. For their records, Fuse received nominations for a Dutch Edison Award and in 2019 the group won the Edison Classical Public Choice Award. 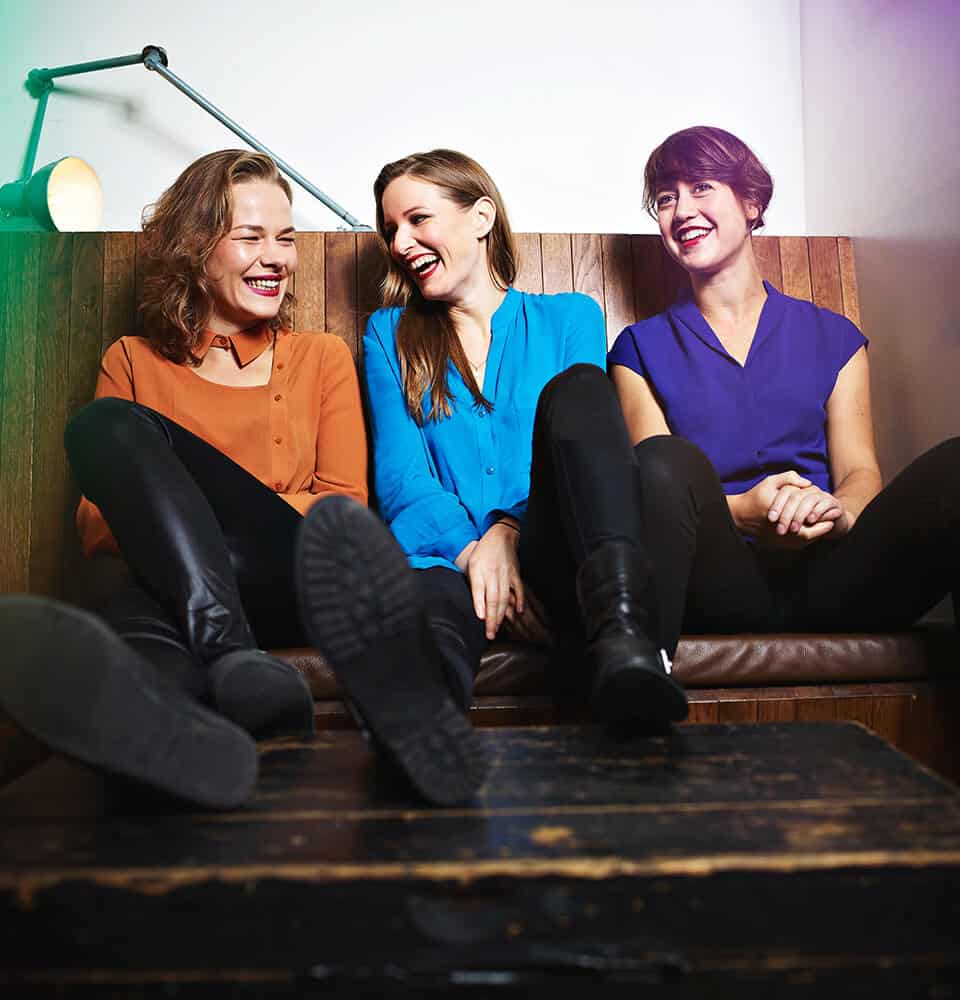 Emma, Julia and Mascha founded Fuse in 2012, after they got befriended at the Amsterdam Conservatory, while studying classical- and jazz music. “We started off as a collective of musicians that share interest in all kinds of music. Our main goal was to play all the music we love, no matter what background or tradition it represents.”

To get things started, the group organized their own concert series titled ConFuse. In two years, nine editions took place, at an underground nightclub in Amsterdam. ConFuse became a creative playground for the young ensemble; experimenting with all kinds of musical genres and performing arts. Fuse worked with over 150 artists; dancers, musicians, actors, comedians, storytellers, musicians, painters and performed over 120 pieces of music. It was the perfect way for gaining the nessessary experience and motivation to kickstart an exciting endevour.  During this period the group also found it’s final shape with the joining of Adriaan (viola) Tobias (doule bass) and Daniel (percussion)

“We started off as a collective of musicians that share interest in all kinds of music. Our main goal: play all the music we love.” 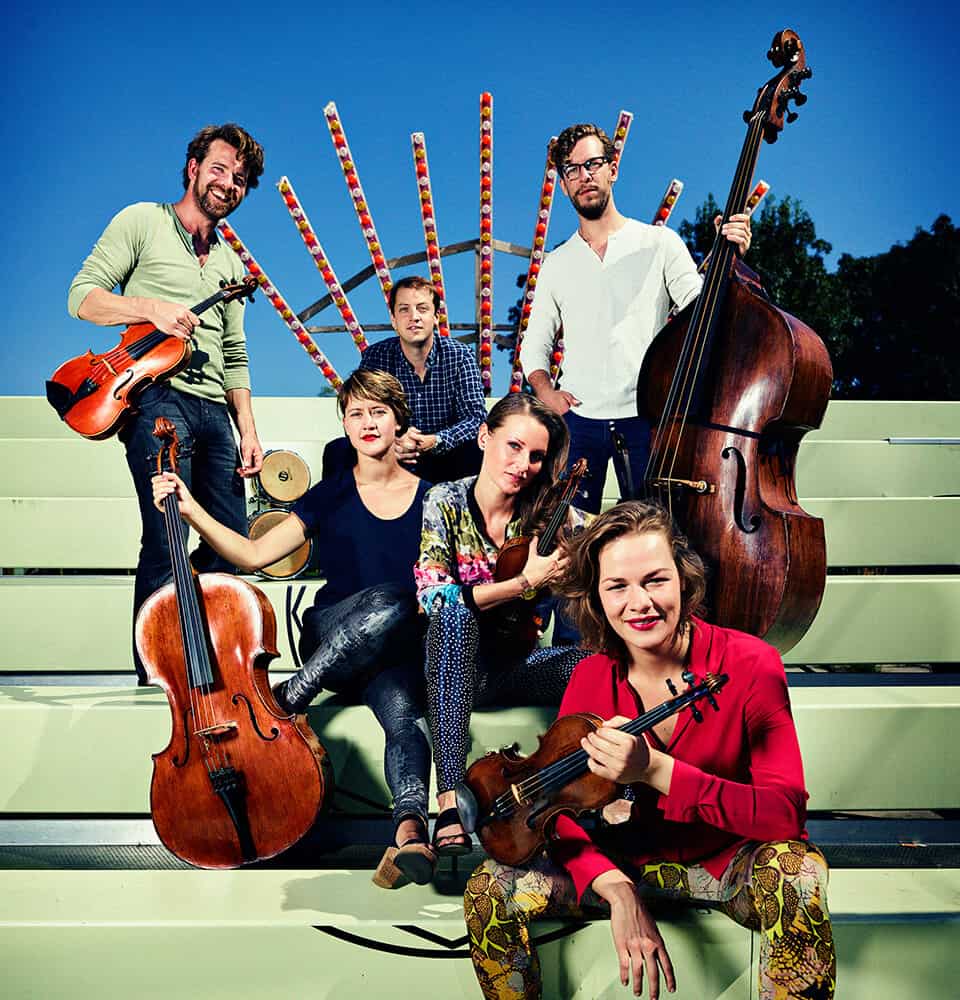